My 30 Day World - Who Is The Most Nefarious Villain In Your World?

I'm participating in the #My30DayWorld exercise partially because I want to see how fleshed out my world of Khardtha actually is, and also to see what I can add, prompted by questions I may or may not have already asked myself.

Day 3 - Who is the most nefarious villain in your world?

The short answer, and kind of a cop-out is "no one." Despite the number of years I have had material on Khardtha sitting in my notes, I've not actually developed it to the point where many would claim it is playable. Additionally, quite a few of my decisions when world building are player driven, and I've never been presented by a player with a "big bad."

This isn't to say there aren't villains in the world, I've just not delved into their stories much. If I had to choose, however, I'd say it would be a tie between Arvedas Dungan, a powerful magic user that threatened the peace and prosperity of a whole continent hundreds of years ago; or Karthōth, the God of the Dead in the Fartucian Pantheon, who had been a thorn in the side of the very first adventurers I ever ran in the setting.

Neither have much developed for them to make them the "most nefarious," but I would likely edge Arvedas just a touch higher in rank on this, due to how oppressive his regime was.
Posted by Buddy Richards at 12:37 AM

Newer Post Older Post Home
Subscribe to: Post Comments (Atom)
I neither own nor claim to own any media, portrayed or linked to, on this site other than my own words and art or other media I may create. Most of the content on this blog is fan-derived material based on licensed properties, and are for personal use, never for profit. 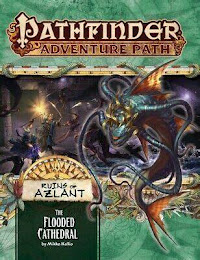 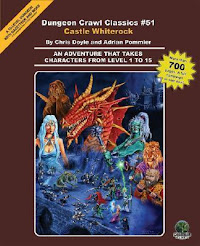 What I'm Listening To... 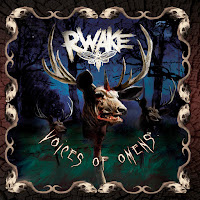 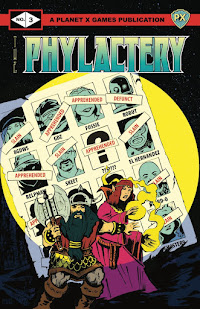